Two brand new titles are confirmed for this year’s festival programme. Read all about them here!

As we approach March and this year’s festival, we will be sharing new titles for the programme every week!

This week we’re so happy to share two incredibly exciting and very different documentary titles with you – and we’re looking forward to being able to screen them for you in March. From freedom of speech and the hardships of the free press in Modi’s India, to the Male Gaze and sexist clichés: These two films in many ways represent two thematic extremes of our film programme, but they’re both about deeply human and universal topics. Who decides who gets to share their voice – be it through critical journalism or about being able to tell your story in your own terms on the silver screen? 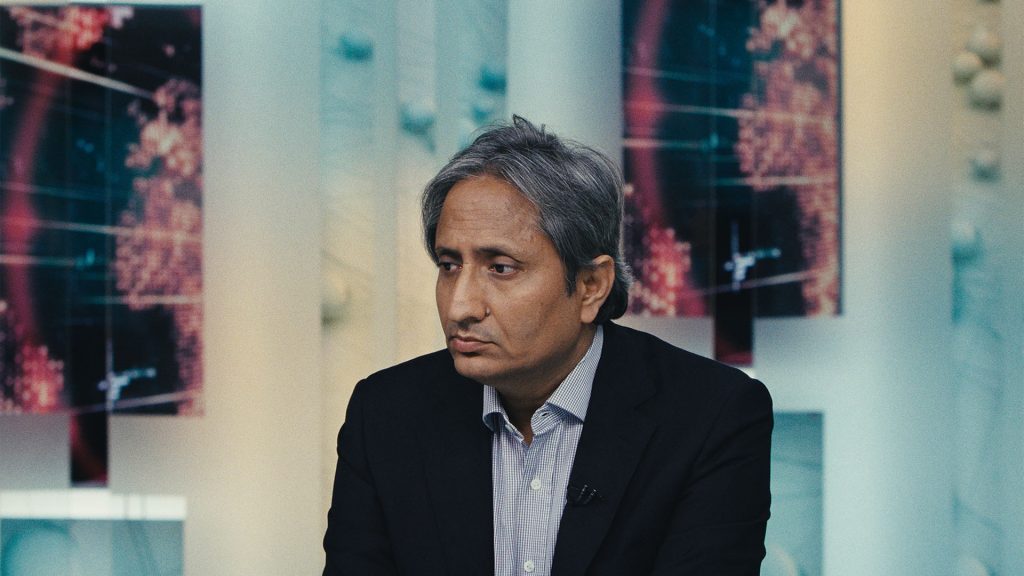 The free press and freedom of speech are under attack in Modi’s India.

While we watched follows renowned news anchor Ravish Kumar in his battle for the continued existence of independent Indian journalism. Ravish is critical about how the government, led by Prime Minister Narendra Modi, relentlessly use the media as tools to promote blind nationalism and to silence opposition. 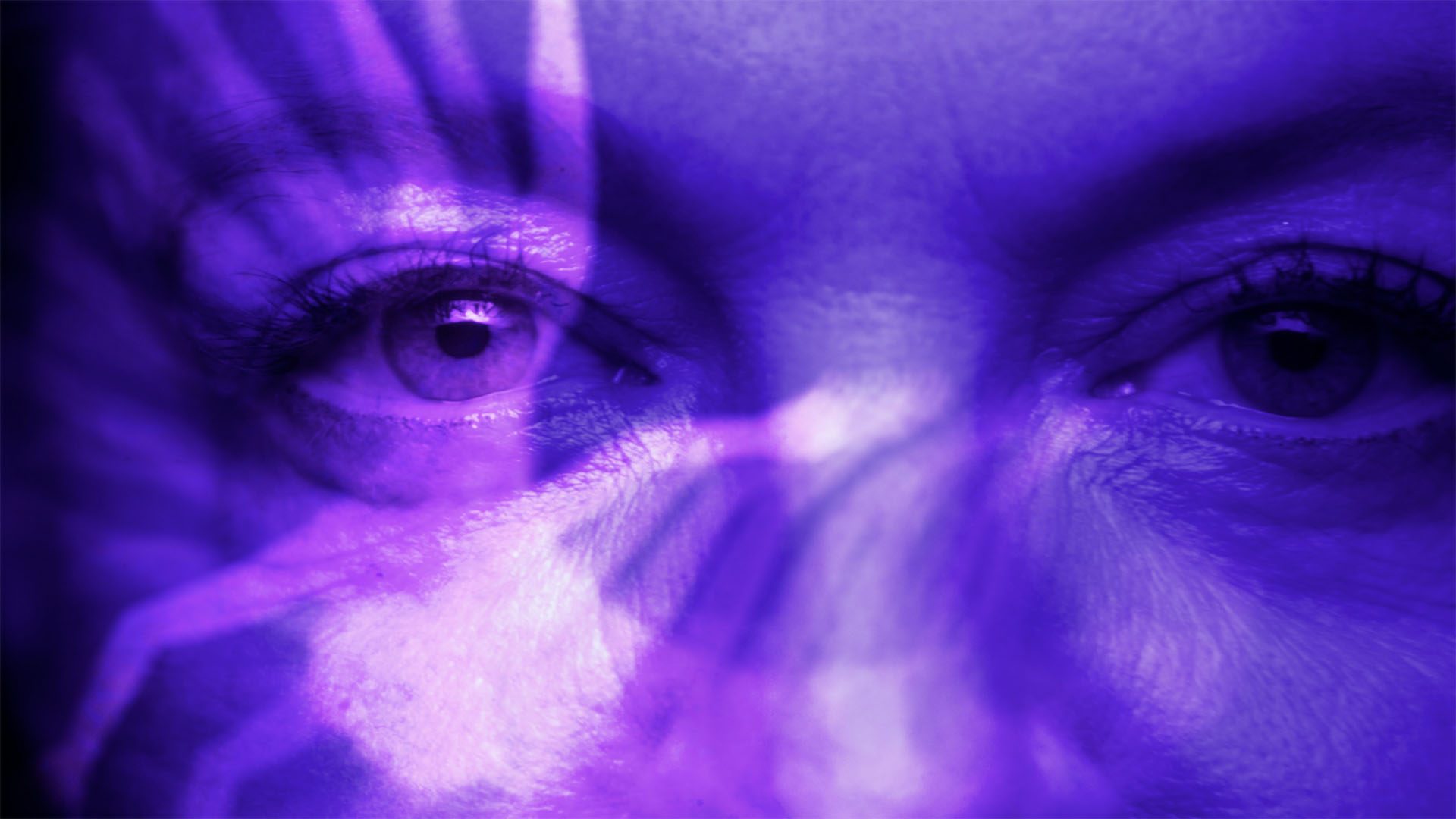 “The Male Gaze” in cinema has been a popular topic of debate since being coined by Laura Mulvey in 1975. It is no less relevant in a post-MeToo world. Time for a check-in?